I left university with an undergraduate degree in Equine Science and had no idea what to do next. Scanning the job section in the local Tamworth Herald I noticed an advert for a sales job. For a recently graduated student with loans, the promised £5,000 per month salary was appealing. I applied and within a few days arrived for the interview day.

I passed all the maths and English tests that were the first part of the selection process. And after two rounds of interviews – one of which was one of the craziest experiences of my life – I was offered a position on the sales team for a gas and electric company.

We’d be selling door-to-door in the south and east of Birmingham. But first I needed to learn how to sell.

The first thing I had to do was memorise the script – which I loved. I knew the script well, but that didn’t help much when it came to role-playing scenarios. Each time my trainer opened an imaginary door and scowled at me with distrust, I froze.

The second thing I had to learn was how to get people to switch their utility services to the one that I was plugging. And this was my first introduction to some dubious techniques.

My trainer explained that  we could get people to open their door if we didn’t immediately look like a salesperson. I was told to wear an unironed shirt, scuffed shoes and poorly arranged tie. A hard hat and clipboard would finish the ensemble. The aim was to look like an engineer.

Once someone opens their door the next trick I’d need to use would get me inside.

After greeting the person at their front door, I’d start with the script I’d memorised. Each word in its place. Each intonation as I’d been trained. Then at an exact moment in the script, I had to tilt my head forward, scuff my feet on the ground, like I was cleaning them on a mat (and it didn’t matter if there was a mat or not) and then walk forward.

My trainer said that six times out of ten, the person would step back in reflex, opening the door which I can step through. Once inside, the first thing I had to say with a Columbo-esque air of forgetfulness, “Ah, it would be great if you could pull me out your most recent electric bill. We’ll see how much we can save you today.”

“Would this really work?” I thought.

While the homeowner is searching for a recent utility bill search, I was instructed to scan the hallway or sitting room or kitchen for objects or photos that you can use to connect with them when they return.

And once we’ve connected over something personal to them, it’s back to script to present the incredible offer and enormous savings.

This is how I would make a sale. Dress like a dirty engineer. Follow the script. Connect on a personal level and deliver an unbelievable saving. The whole process should take about 40 mins.

After a week of training on the script and role-playing, it was time to get out on the street – start the door-knocking alongside another salesman. I shadowed Jamie, who had been successfully cold-calling for three years. He could afford a Porsche by now but drove a sun-bleached old VW Golf so potential customers wouldn’t think he was stinking rich.

Jamie made a few sales while I watched, studying his every move and syllable. But one afternoon, a homeowner told us politely that she wasn’t interested in what we had to offer. Jamie used all the techniques I’d learnt and then some. But she was adamant – she didn’t want to change her utilities. Instead of just walking away quietly, Jamie shouted back to her as we walked down the garden path, “You’re banned from any future discounts. You will never be able to get an offer like this again”. And he slammed the little wooden fence of her garden. He continued to shout and curse as we walked away. I scuttled after him, not knowing what to do or say. I wanted to apologise to the lady, but Jamie was my mentor. I followed him like the obedient dog I was.

We returned to the office because he wasn’t feeling like selling anymore.

I was silently disgusted by Jamie’s behaviour. I promised to myself that I wouldn’t act like Jamie when I was out selling on my own.

After a few more days of following Jamie and some other salespeople around door-to-door, it was time for me to go it alone.

On my first day of knocking door-to-door, I drove to a car park adjacent to the streets I’d be knocking around. I sat frozen in my blue Escort for two hours. I was terrified to get out and start my work. I left my car only because I saw another newbie on the street, and I was afraid they’d catch me sitting in my car.

The moment that I had dreaded the most, scuffing my feet on an imaginary mat and stepping forward into the door, actually worked (at least every time that I was courageous enough to go for it.)

Inside the homes, I was more relaxed. While each person searched for a utility bill, I scanned their homes for stuff to talk about, strictly as I had been trained. The large family portrait on the beach in Long Island. The statues of dogs in tutus. The large pot of marijuana in the kitchen. Any of these sorts of things could be a starting point for a conversation.

When it came time to talk numbers, I presented my offer and waited for them to bite.

On my first day, I made one sale. That wasn’t bad for my very first day out selling door-to-door. Back in my car, I thought how ridiculous I was to have been so afraid. I was confident that the next day I could make more sales. I was pumped. Invigorated. Soon, I’d be earning £5k a month.

That evening, away from the sweaty testosterone, hubris and money talk of the other young salesmen (and they were all men), I felt icky. I was ashamed and disappointed in myself. I regretted that I’d tricked my way through into people’s homes, examined their homes for talking points and fraudulently talked my way towards a sale. I cried under the shower so that my girlfriend couldn’t hear me. I was terrified to return to work the next day.

But I found a way to get out of bed and put on that crumpled blue shirt and scruffy trousers. I decided that I would sell differently. I’d follow the script as closely as I felt comfortable with, but I wouldn’t push my way into a home. I wouldn’t make fake conversation or trick them into offers with complex calculations. I would be kind and only sell to those that really could save on their gas and electric bills.

My second day walking and knocking my way around the neighbourhoods of Solihull was a thousand times better than my first.

I spent a lovely three hours talking with a lady in her 80s. We worked on some of her crossword puzzles and drank Earl Grey tea. I tried my best to understand a real Brummy-accented man describe what the Birmingham canals were like in the 1950s. I talked and listened to the handful of homeowners that let me into their homes.

Although I found another way to approach people, I made no money. Was the only way to make sales, trick and manipulate, and confuse people to buy from me? If that was the case, I wasn’t the sort of person that could do this for even one more week, let alone three more years to attain the £5k that Jamie and the other experienced salesmen were making. That wasn’t me.

I didn’t turn up to work on the third day. I didn’t even return the blue shirt and tie of my engineer’s uniform. I threw it in the bin and never wanted to think about it again.

It wasn’t a waste of time, energy or tears. I learnt a lot about what I didn’t want to do in life. And I discovered what I value in life.

While the sales psychology was interesting, I didn’t want to lie to people. I didn’t want to use sneaky sales tricks. I didn’t want to be pushy or manipulative. I wasn’t interested in tricking people into buying stuff they didn’t need or want. I thought I could compromise my values a little to help pay off £12k of student loan debt, but I valued integrity, honesty and kindness.

It is important to know what you value in life; it shapes who you are and how you lead your day to day life. The other aspects of work and life are crucial too, but values tie them all together; they unite us with others and help us find meaning in the world.

And it’s ok if your values don’t align with society; they are yours, after all. 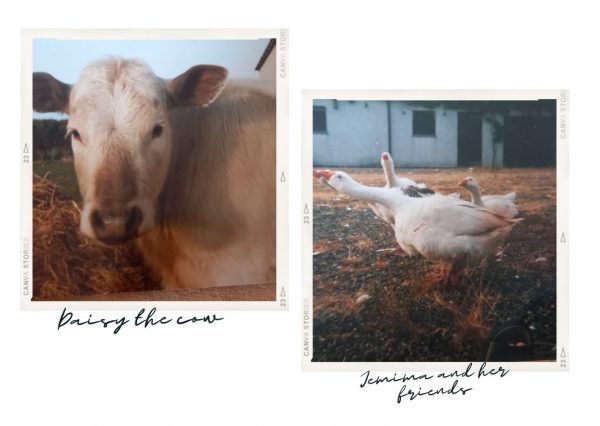 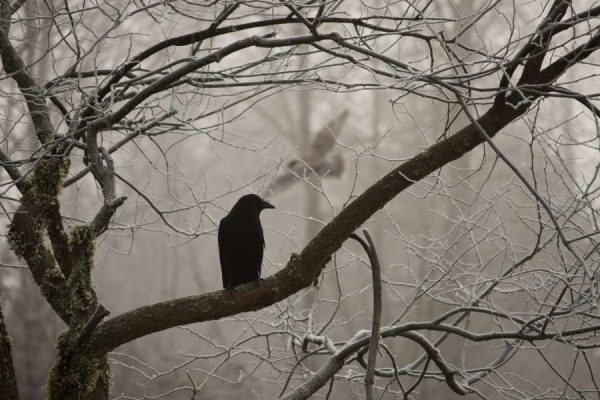 How I dealt with loss as a teenager. 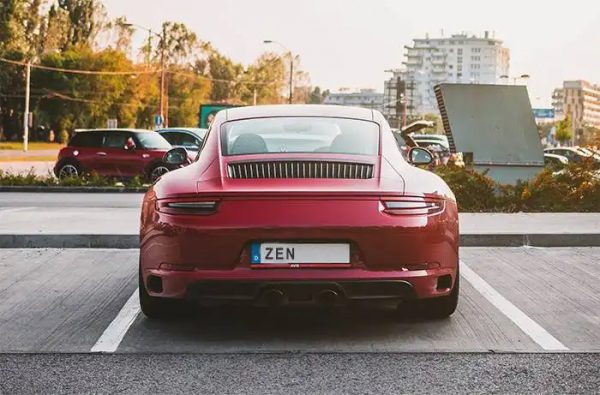 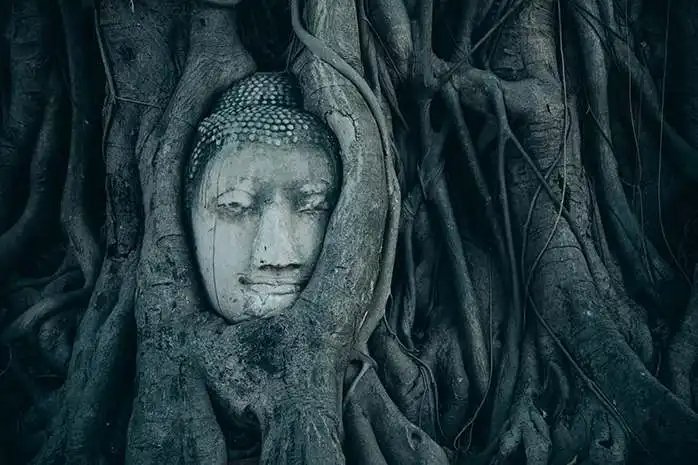