With all my force, I slammed his innocent little pink body into the cement floor. And I cried. And then I did it again and again…

For a year I worked as a zookeeper in charge of 150 parrots. I looked after blue and gold macaws, Amazon greens, scarlet macaws, sulphur-crested cockatoos, African greys, cockatiels, rose-breasted Galahs and rainbow lorikeets.

I spent my days cleaning and chopping fruits surrounded by glorious technicolour of feathers and a cacophony of screeches and squawks.

The previous keeper had neglected the birds and their aviaries for months. Old birdseed piled high under feeders, rotten, creeping in mould and sprouting mushrooms. Mice and sometimes rats ran up and down the corridor behind the aviaries. There were plenty of sick birds, and even the healthy ones were no longer breeding.

After one month of intensive scrubbing and reorganising, I had the entire parrot section of the zoo spotless.

One morning while scrubbing the feeding platform, I noticed a hole in the roof insulation. With my ear against the insulation I heard many mice scuttling around. I poked my finger to make the hole bigger, and several tiny cute baby mice fell through. They were naked and so translucent pink that I could see their veins and their hearts beating.

During our morning break, I informed Alan, the head keeper, that the roof of at least one of these wooden sheds was full of mice and their babies.

“You’ll need to get rid of them as they’ll spread disease and make the parrots sick,” Alan said.

“How am I supposed to do that?” I asked.

“Kill them. Kill them all,” he replied, flatly.

I left the break room without responding and returned to work.

“I’m not going to kill them; I can’t do that,” I thought. So I ignored the issue for a few days…

“Have you dealt with the mice yet, David?” Alan asked a week later.

“Get a bucket of water and throw the babies into the water, so they drown. But you’ll need to push them under with the mop as they’ll float,” Alan explained as calmly as he might have described getting the full flavour out of a teabag by pushing the floating bag down into the cup.

“I won’t do that!” I replied adamantly.

“Well, you’ll need to as it’s your job as the parrot keeper, so get it done this week!” he demanded.

I spent days searching for another solution but found none. So I had to either kill the baby mice or quit my job. I choose to kill.

But rather than drowning the baby mice, I would throw them hard and fast into the floor, hoping that I’d kill them instantly and they wouldn’t suffer.

I slowly cut at the insulation in the roof, and as I did, the pinkies started falling. I caught a handful who would be my first victims.

I held one, its hairless body, warm between my index finger and thumb, barely one cm long.

With all my force, I slammed his innocent little pink body into the cement floor. And I cried.

Some visitors to the zoo peered through the small window of the shed. Thankfully it was dark enough, so they had no idea of the massacre taking place inside.

I sliced at more roof insulation, and the baby mice kept falling. Their parents must have run away, abandoning their babies to this killer.

I smashed pinky after pinky, hundreds of them, against the hard floor. Once finished, I curled up in the corner under the window among a pool of blood and tears. It was the hardest thing I’d ever done.

I despised myself for what I’d done, but I managed to steer through the grief and guilt by accepting it was my duty as the parrot keeper to ensure the health of the parrots and that my killing mode meant the baby mice didn’t suffer (well that’s what I told myself).

We have instincts telling us what is good and what is bad. We know when we do something wrong, yet there are times that we must do what is wrong for (what we believe is) the greater good.

What makes someone do the wrong thing for the greater good? 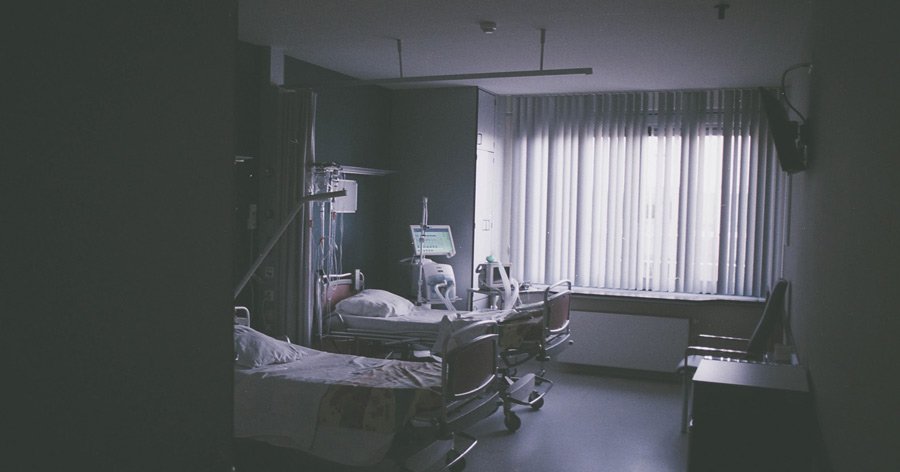 More things will scare us than crush us… 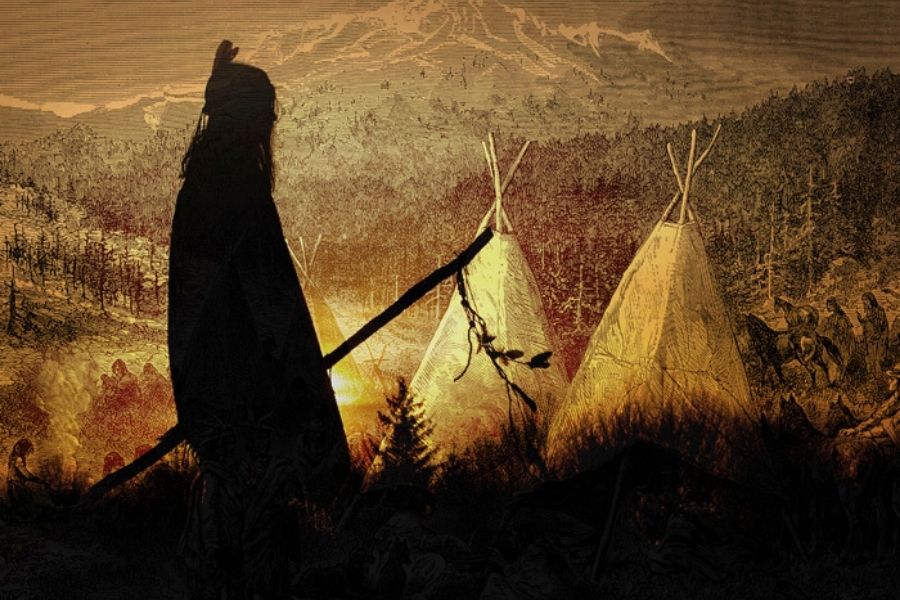 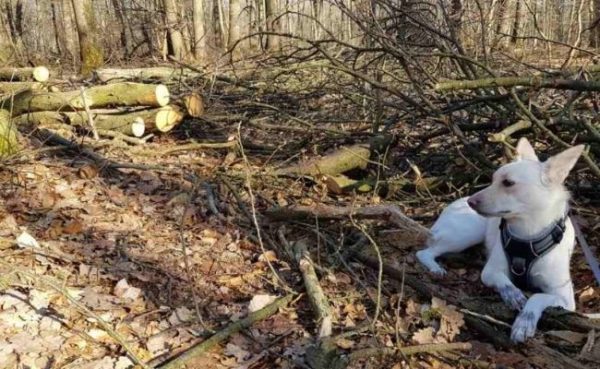 Taking my dog’s lead for a walk. 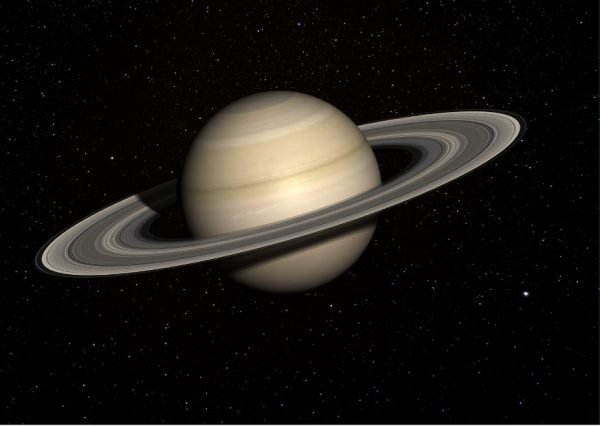