An elderly couple in their 90s live on the third floor of our apartment building. Gab hasn’t left his apartment for over four years. There’s no lift, so climbing and even descending the three floors is impossible for him.

But that doesn’t mean he’s not connected to the world. Gab worked in telecommunications, so he’s a bit of a whizz with his iPad. He spends all day on it, reading about Bitcoin blockchain technology, the Perseverance rover on Mars and buying more stuff from Amazon than I do.

His wife, Chantelle, knocked on my door this week. She looked distressed.

“Gab’s fallen, he’s on the floor and can’t get up…” she said, “… he was trying to get our friend’s cat out from under our wardrobe.”

She didn’t ask me, but I knew she wanted my help.

I leapt up the flights of stairs to the third floor. Chantelle hurried behind me, struggling to keep up.

Inside their apartment, I found Gab in the corner of a small room between a small sofa and an enormous wardrobe. He was sweating, staring somewhere among the piles of books lying everywhere.

It was a stupid question to ask. He was obviously not well.

I raced forward and placed my hands around his waist, but I couldn’t get enough leverage. He’s a big man, probably around 85 kg. It distressed him that this didn’t work. I shuffled forward so I could place my arms under his armpits. This was easier but still difficult because I couldn’t get close enough to lift with my legs–and the strain was all on my back. After a few more failed attempts, I lifted him onto a solid wooden chair.

Chantelle fetched his canes from the kitchen. He grunted, thrust his canes on the floor and slowly, painfully, rose from the chair. He mumbled thanks but shimmied away to the living room.

As Gab rested, his wife told me she was happy that I worked from home and could help in an emergency.

I headed down to my apartment on the ground floor. On reaching the first landing, my back popped. The pain started in the middle of the lower back, spreading out around my waist. I hobbled down the final two flights of stairs, even slower than Chantelle had ascended. Holding the rail, I took one agonising step after another.

I’m pretty fit for my age. I keep my heart strong with running and jump rope. I work on my strength, mobility and flexibility with yoga. And I keep my abdominal core strong with Pilates.

But this week, I realised I wasn’t as strong as I thought!

In my haste to help Gab, I hadn’t taken the time to find the best position to lift him. Although Gab was stuck in a corner, I could have moved the books and climbed over behind him. I could then have lifted him with my legs- as we’re all taught we should lift heavy things. But I was eager to help and lifted him with outstretched arms, straight legs and a bent back.

I needed a almost a week to recover. The next time I must lift something heavy, I’ll take the time to assess the situation and find a way that won’t compromise my back. I’d still like to leap up flights of stairs when I’m 90 years old.

I’m usually very considered in my actions. But sometimes I’m so enthusiastic when starting a new project that I rush in with my ideas and start building it without proper consideration. And in the end, I’ll either get lost because I wasn’t adequately prepared or suffer some unfortunate consequence that I hadn’t considered.

Maybe now, after spending a week crippled by back pain, I’ve kept some physical memory that will remind me I must take my time with any new tasks, projects or the next time, I must rescue my neighbour. Lesson learned. I hope. But probably not. 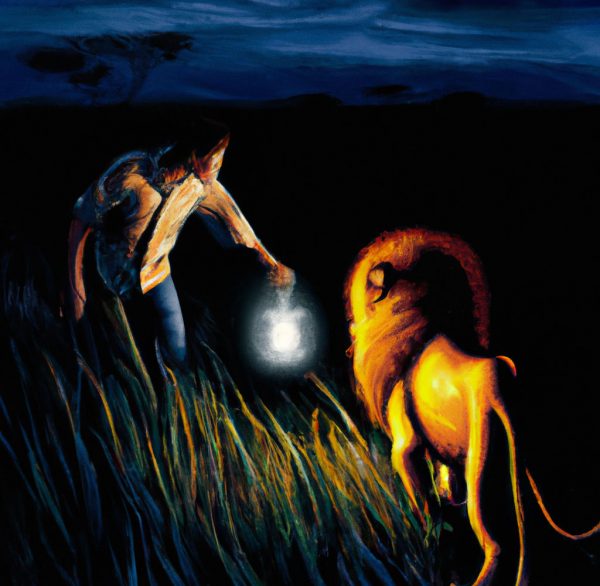 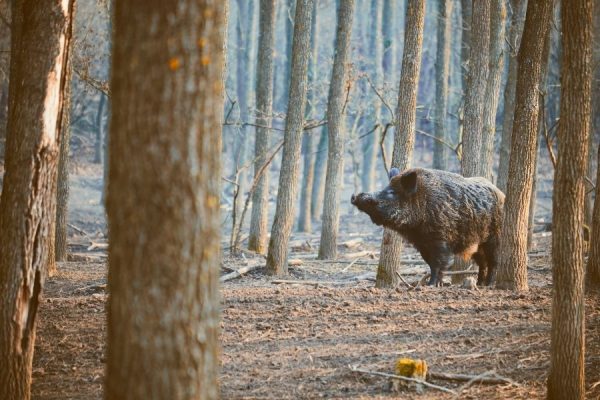 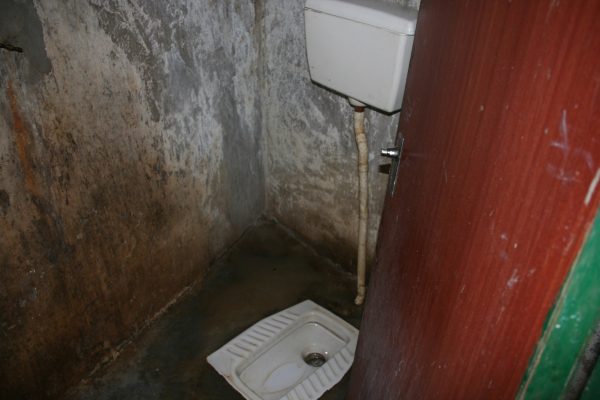 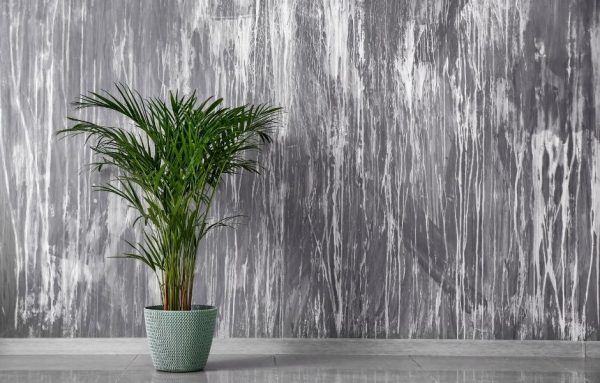 Hendrix Hangs Out in the Corner